TVC was affectionately referred to by those who worked in the building as ‘the doughnut’ (McCann, 2010) especially by big personalities such as Terry Wogan. Other celebrities who publicly praised TVC included Sir Bruce Forsyth who loved it because ‘it’s round and I never get lost’ (McCann, 2010). This affection felt for the building and the community which it housed, rather than the BBC itself, is what I am researching, as well as the perceptions of the public on the decision to sell the building. 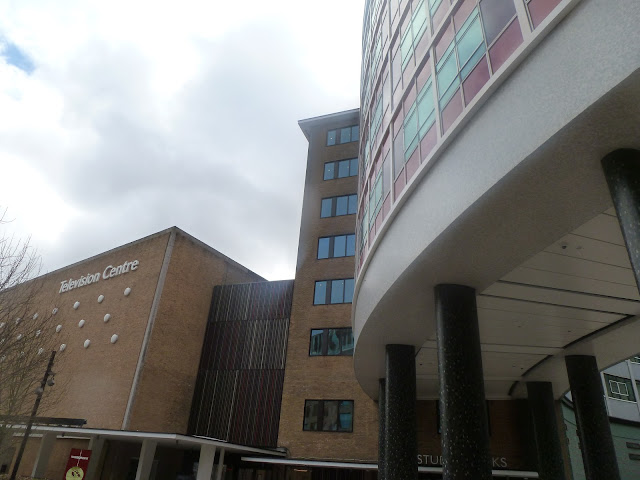