Lord Grade´s contribution to my research

Whilst some may remember Michael Grade for his less than friendly verdict on the quality of classic Doctor Who, I personally will always remember him for his comic timing and for generally being a good sport on Phillip Schofield´s final day in the Children´s BBC Broomcupboard, when he gave Gordon the Gopher a cigar after offering him the role as the new Doctor Who! Below is the contribution that Lord Grade made to my research on TVC for which I am most grateful.

“The iconic doughnut, AKA BBC TV Centre, was the factory that fuelled the golden age of the BBC. In the days before location filming became de rigeur, the 8 assorted sized studios were the production assembly line, if you like, for some of the greatest British tv programmes of all genres. While Alf Garnett was ranting in studio 7, Morecambe and Wise were cavorting in studio 8 and I Claudius was preparing to shoot in studio 6. Hit after hit, landmark series after landmark series, went through TV Centre. The Likely Lads, Two Ronnies, Yes Minister, Henry VIII, Elizabeth R, Zoo Time with David Attenborough, Monitor….all used the in house facilities, wardrobe, make up, set design (Ridley Scott learned his trade designing and later directing Z Cars). Monty Python and Fawlty Towers, Hancock’s Half Hour and Blackadder were polished and recorded in the TV Centre. It is for the talent who went through then building, rather than the building itself, that TV Centre is remembered and revered. In the heyday of the variety theatre, The London Palladium was the epitome of achievement for talent. For opera and ballet stars, it was La Scala or the Bolshoi or the Royal Opera House that provided stages for the legends. For TV, it was the Centre that was the hub.” 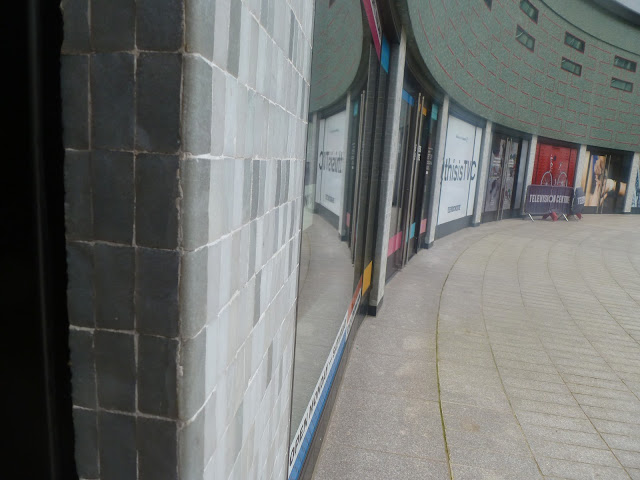