Many former TVC staff have become enraged by the BBC’s decision to dispose of the building outright. For example, Harris (2015) reported for ITV News that former Children’s BBC presenter Phillip Schofield had slammed the sale of TVC as ‘criminal’. This is a very insightful article into the anger felt by those who had worked at TVC at the sale of the building. Although most of this article is useful to my research to gauge the affection that former employees had for the building and it helps me to understand the place it had in the nation’s heart more generally, there is little of what Schofield had said and mostly details the sale itself. Nonetheless it is useful for my research into the present and future of the building. Schofield described the decision to sell as ‘critically appalling’. 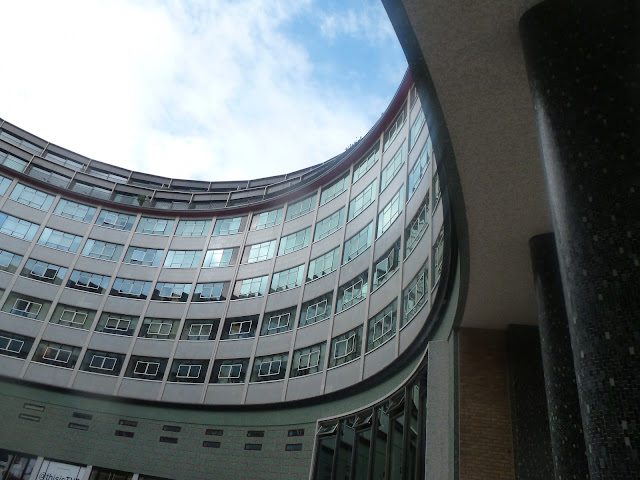