The future of an iconic building

I'm studying the impact of the various BBC management styles and policies on output. If TVC was built to bring all production in-house, then why introduce a policy to outsource 25% to the private sector? I believe that at one point this was nearer 50% in the entertainment department and so in many ways the 'decline' had already begun, but did management cause the decline or would it have happened regardless? I'm researching the launch and early years of TVC (1960s to 1980s), the Producer Choice Era and decline (1990s), and the disposal and aftermath. That the BBC's commercial wing is still based at TVC is not directly relevant to this research, but what happens to TVC as an independent entity with its own vision, is. The focus of the study is the use and purpose of TVC and the extent to which TVC is now seen by the public and former personnel as iconic. 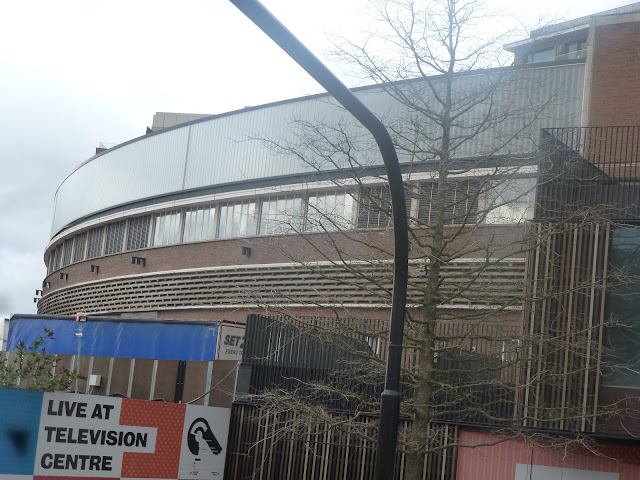